Notice and Wonder is definitely one of the top five actions that have transformed my teaching. Like Kate, I love how expansive and inclusive these two simple prompts are.

Me too. #NoticeWonder has been transformative in both my teaching and thinking.

In previous posts, I’ve focused on using Notice and Wonder in problem-solving contexts like Conway’s Rational Tangles or a paper-folding investigation, intriguing prompts like the Prime Climb Hundreds Chart or in the world around us, and as a sense-making activity.

In this post I want to quickly share two recent experiences I’ve had that connect ‘Notice and Wonder’ with the types of concepts or questions that we encounter everyday in our classes, rather than more occasional problem-solving puzzlers.

In today’s lecture we were revising in preparation for the final exam. My focus was on helping students work out how to get started on questions when they don’t know what to do. On the spur of the moment, I started this question by asking what they noticed.

I asked if we could use these ‘noticings’ to write down one general term that could be used to describe any term in the series. And we were off! The alternating signs caused some consternation, and a wondering about how we could make that happen when the sum would ‘add everything up’. That was fun to tackle. There was another wondering about whether we were required to give a final numerical answer, which focused our attention on the word ‘express’.

What was particularly powerful was having a checklist of features from our ‘noticing’ work that we needed to be sure we incorporated in our final ‘sigma notation’ expression of the series.

Example 2: Launching a lecture on graphs of quadratic functions

A few weeks ago I was preparing for a lecture that introduced graphs of quadratic functions for the first time. At the last minute, I decided to show this graph and prompt for Notice and Wonder. 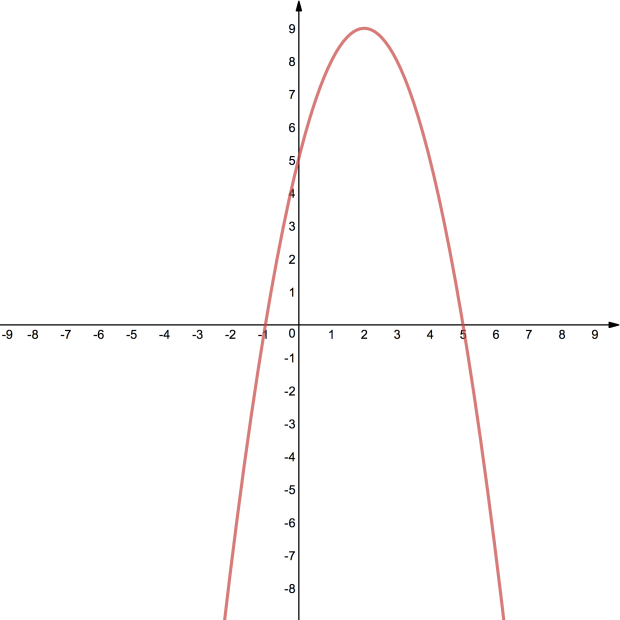 We then went back through this list and expanded it into things we wondered:

This was a pretty strong start to the lecture as it previewed everything I planned to introduce in the next 90 minutes. I then took it one step further and showed three different forms of the equation of the quadratic. In the spirit of full disclosure, in my haste before class I made a mistake with two of the signs. When we discovered this, there was a nice ‘sense-making’ diversion as we expanded/factored the RHS of each equation. Establishing that these were alternative, equivalent forms of the same function turned out to be useful later too. Below I am showing the corrected versions. 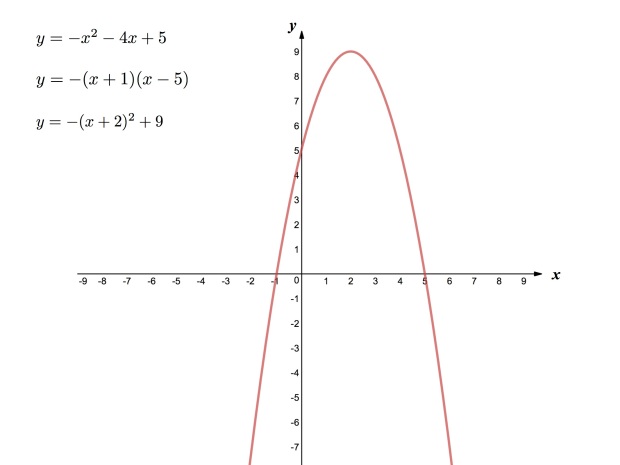 Now we worked on connecting the different representations with the features that we had just noticed.

This short introductory discussion motivated the rest of the lecture in such a way that some of the later material didn’t need to be discussed in the depth that is usually required. I’ve created more time within this topic!

I constantly marvel at how these two simple questions — asked together or independently — have such a positive impact on the learning that happens with my students and for me.